Decline in longevity in England and Wales ‘a trend as opposed to a blip’, experts say

British adults’ life expectancy has been cut by six months in the biggest reduction in official longevity forecasts.

The Institute and Faculty of Actuaries, which calculates life expectancy on behalf of the UK pension industry, declined to speculate on why longevity is deteriorating for men and women in England and Wales. Some analysts, however, blame austerity and cuts in NHS spending, others point to worsening obesity, dementia and diabetes.

The actuaries said the evidence of slowing life expectancy that first emerged around 2010-11 is “a trend as opposed to a blip”.

Compared with 2015, projections for life expectancy are now down by 13 months for men and 14 months for women.

Flat or falling longevity has major implications for health, finance and government policy. The state pension age is planned to rise to 68 in 2037, and the government has floated the idea of increasing it to 70 but will come under pressure to backtrack if longevity drops.

Tom Selby, senior analyst at the investment firm AJ Bell, said: “It is somewhat ironic that this latest downgrade in life expectancy projections comes the day after the first increase in the state pension age came into force. If life expectancy improvements stall or even go into decline, questions about whether future increases in the state pension age should be implemented will inevitably grow louder.”

Pension companies have already begun to cash in on falling expectations. This week Legal & General said it was releasing £433m of the reserves it holds to pay future pensions because of the reductions in longevity expectations.

City analysts immediately pencilled in more huge shareholder gains. RBC Markets said: “If you thought reserve releases to date were large, just wait. Today’s model will result in major reserve releases, as insurers will pay annuities for a shorter period of time than they previously reserved for.”

Those expected to live shorter lives than previously will, however, need less money to finance their retirement, or will be able to pick up a better annuity.

The institute added that the cuts are more a case of earlier projections having been over-optimistic, with new projections bringing figures in line with recent death rates.

Academics have put forward a number of theories on why life expectancy has stalled. Sir Michael Marmot, director of UCL’s Institute of Health Equity, has said it is “entirely possible” austerity has had an impact, while dismissing the idea that humans are reaching the limits of their natural lifespans.

In July 2017, Public Health England reviewed possible causes, including population changes and influenza, but concluded there was not enough evidence to show a change in trends.

Other research indicates that while some European countries have also seen slowing of improvements in life expectancy none has fallen back to the extent seen in England and Wales. 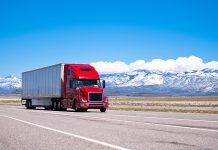 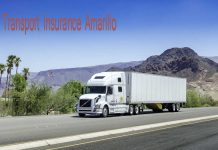 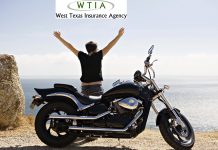 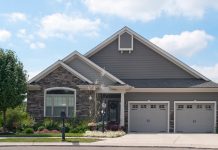 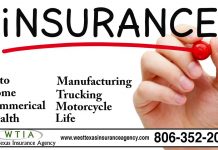 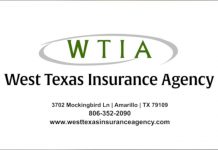 Do You Have Enough Auto Liability Coverage?

How do I make my meringues chewy on the inside?

admin - March 10, 2019
0
We use cookies to ensure that we give you the best experience on our website. If you continue to use this site we will assume that you are happy with it.OkPrivacy policy